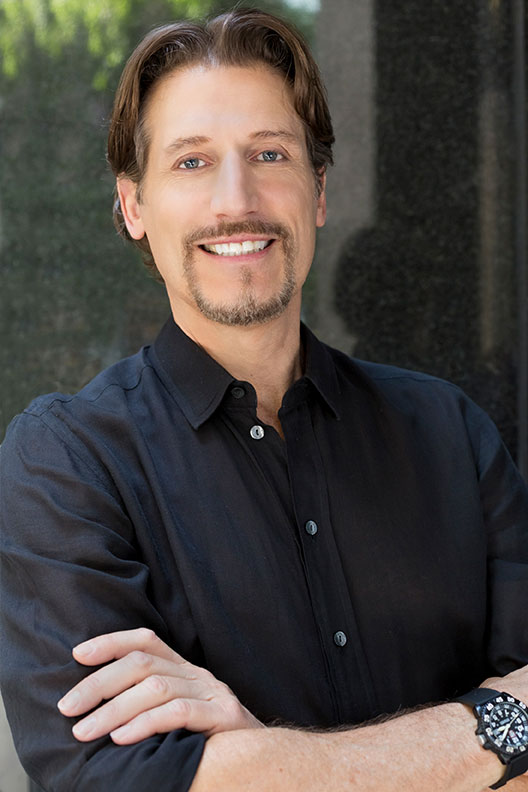 As a Nonprofit Event Specialist, I work intimately with new and established organizations to produce impactful events that resonate with your guests on every possible level – your mission, messages, successes and challenges. My strengths are creative design, technical production and the actual event experience – three distinct skill sets I’ve combined to ensure the success of your event from inception through execution.

The core to my approach starts with three questions:

We work through these questions together and collaborate to find the most effective ways to accomplish your goals. And then we get to work!

A custom-tailored package of my services and scope of work may include:

Once your story is written and our objectives defined, I manage the myriad of production details events require, allowing your staff more time to attend to the most important detail of all—your guests. The key comes in working with your staff, budget, messaging and assets to develop a distinctive event experience for all who currently support your mission, as well as the next generation of donors you seek to cultivate. Every guest in the room should walk away knowing and caring more about your mission then when they entered. With my approach, the time and resources your nonprofit organization invests generates the maximum possible returns.

Please click here for more detail on How I Do It.

Originally from Ohio, I moved to New York City and began my professional career as a dancer and figure skater, starting at Radio City Music Hall and then travelling to numerous cities including Las Vegas, London, Milan, Rome, Geneva, Tokyo, and Saudi Arabia, culminating on roller skates with the international tour of the musical Starlight Express in Japan and Australia .

When not on the road performing, I worked in the catering industry and rose through the ranks of event specialization. Upon retirement from the stage, I transitioned to a full-time career in special events. With my talent in the performing arts, business acumen, driven personality and innate creativity, I quickly found myself a sought after-producer.

For five years, I served as the Director of Special Events for the LGBT Center, followed by eight years specializing in corporate events.  With more than 24 years of development and production experience, I now dedicate my skills to the nonprofit community.

My production expertise includes events such as:

Currently, I serve as the Production and Lighting Director for Ice Theatre of New York, with whom I continue my ice dance training.  I am a four-time Gay Games Gold Medalist in Free Dance and will be aiming for my fifth win in Hong Kong in 2020.

My diverse experience has given me a personalized, unique approach to the needs, and importance, of nonprofit event production and development. 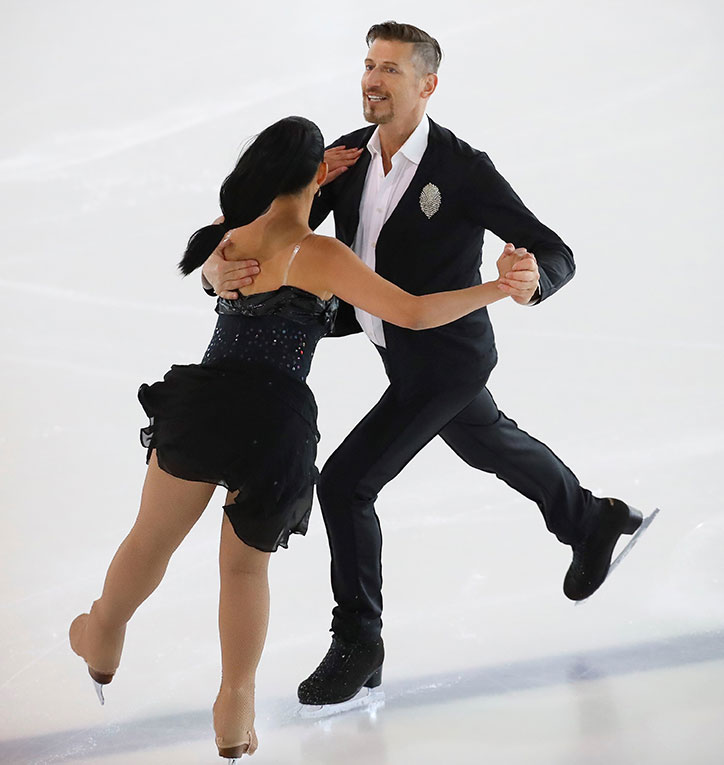 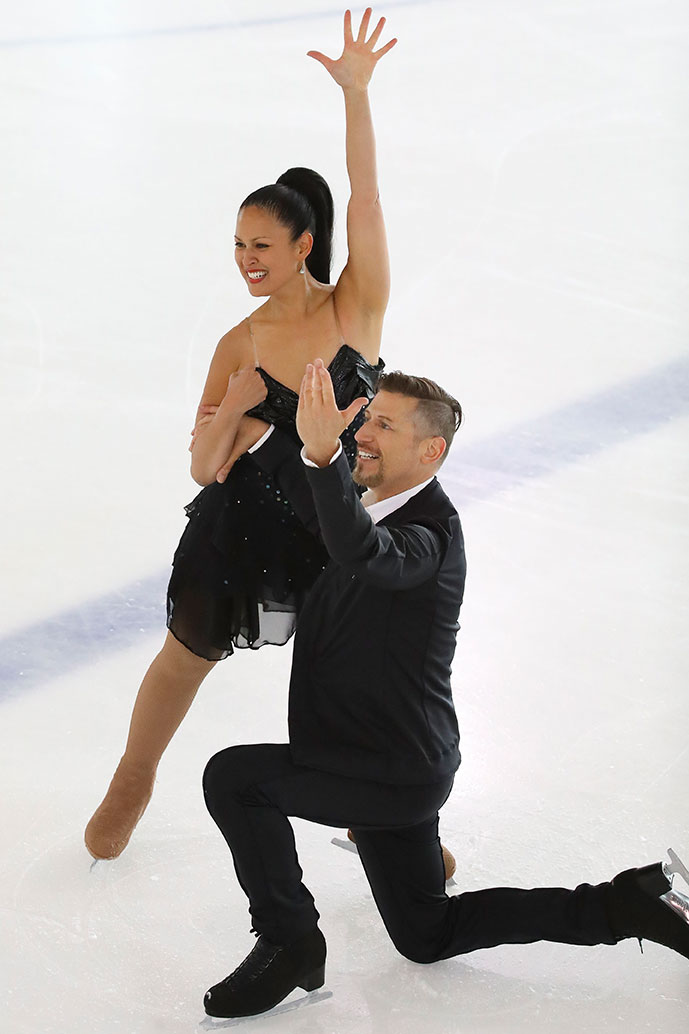